Congratulations to Rupert Christie winner of the 9th Members Car Draw, which was held in our Dalkey office this morning – 27th April 2017. 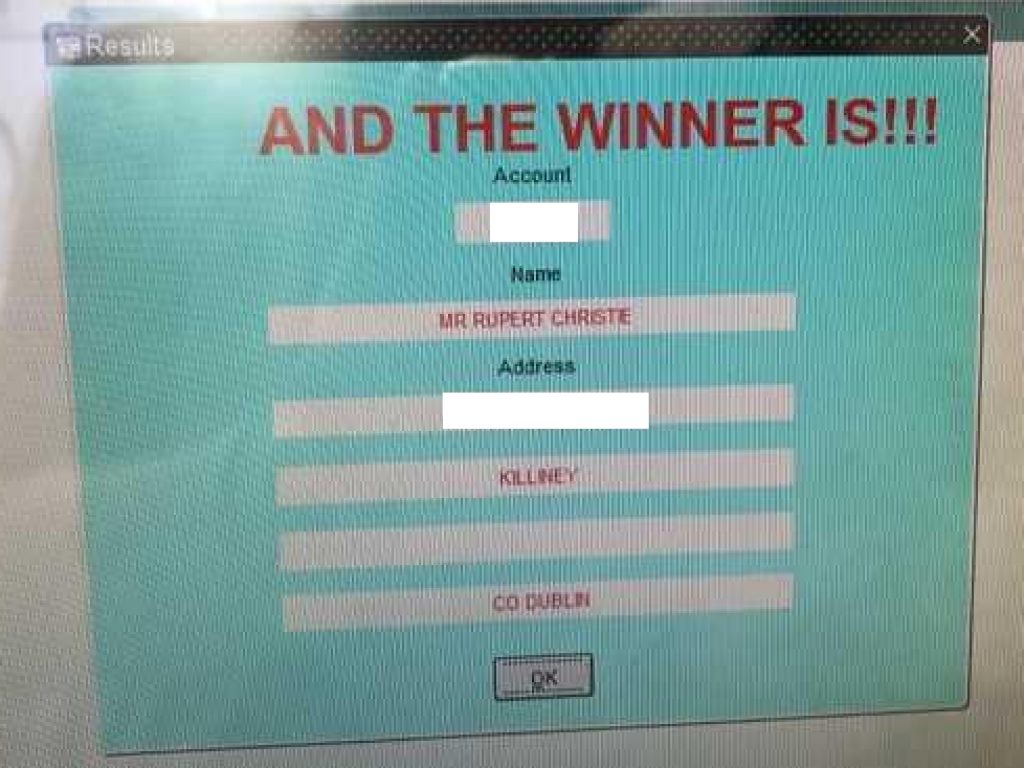