Congratulations to Sandra Crimmins from Killiney on winning the 15th Members Car Draw at Our Lady’s Hall in Dalkey on Saturday 28th April.  Colm Cronin and Colum Sheanon from Cuala’s All Ireland Hurling team picked the winning ticket! 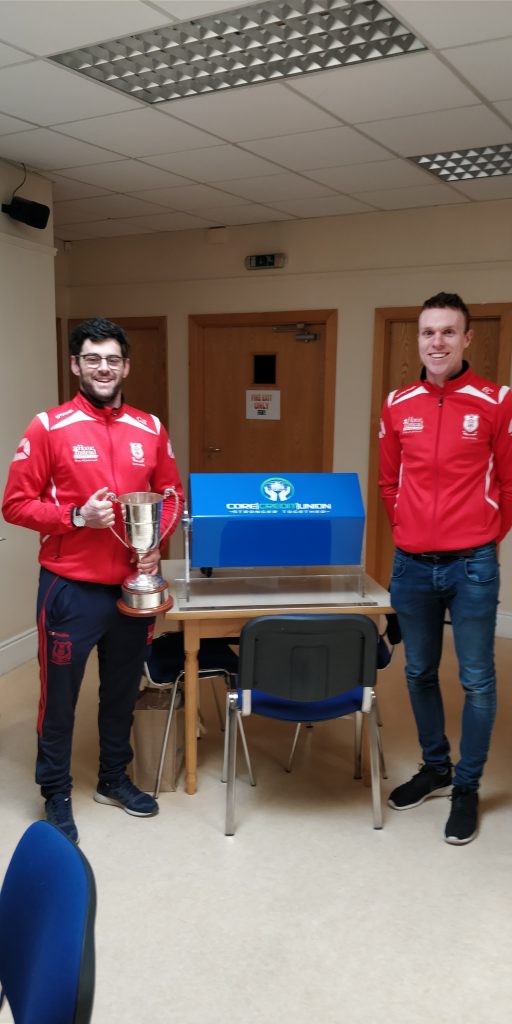 Sandra is a proud owner of a new Suzuki Swift from Paschal Kennedy Motors, Dun Laoghaire.

Pictured below is Sandra receiving the keys to their new car from Elizabeth Harpur, Chairperson, Core Credit Union. 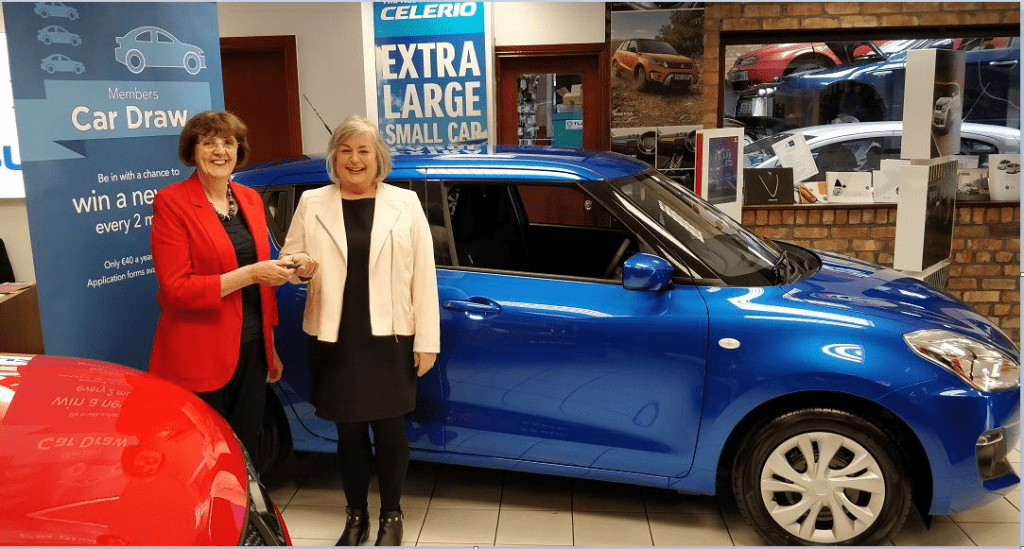