Here are some pictures of the car draw winners Clive & Roslyn Christie collecting their prize, and one of the cash winner Michelle Carroll collecting her cheque.

CONGRATULATIONS TO ALL THE WINNER AND HAPPY CHRISTMAS! 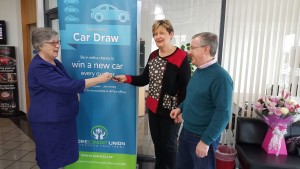 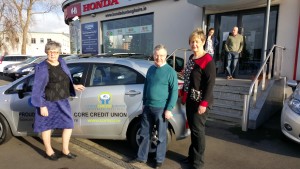 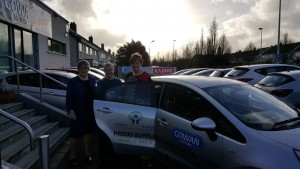 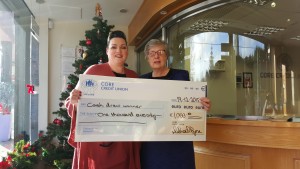