Congratulations to our 3 Winners - Mr & Mrs Madden of Shankill, Mr Gary Carroll of Bray and Mr Patrick Kelly of Shankill who are the lucky winners of our August '22 Members Prize Draw.   The next Members Draw will be held on the 6th October 2022, the last day to enter into this draw is the 30th September 2022. Visit www.corecu.ie/membersdraw for details.

The LPI cover is not payable if the member dies as a direct result of:

Claims must be submitted within 24 months of death. 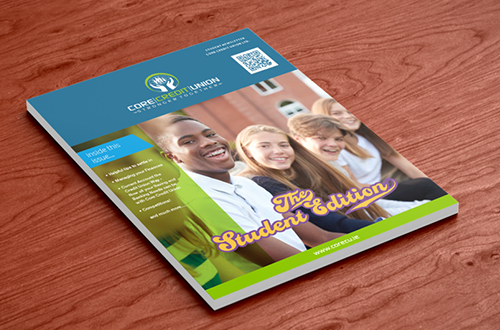 Back to School Competition

Back to School Loans