On Sunday, 11th October 2015, the first ever Core Credit Union BIG SING was held in Dún Laoghaire Shopping Center as part of the Festival of Inclusion 2015. A great afternoon was had by all!

A short video of the event

Some of the crowd decided to start waltzing to the music 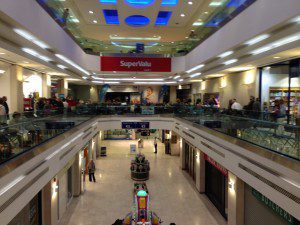 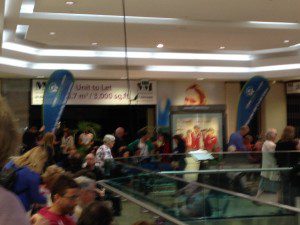 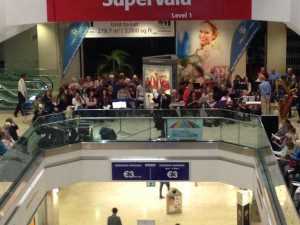 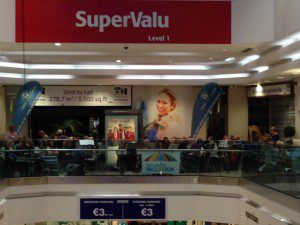